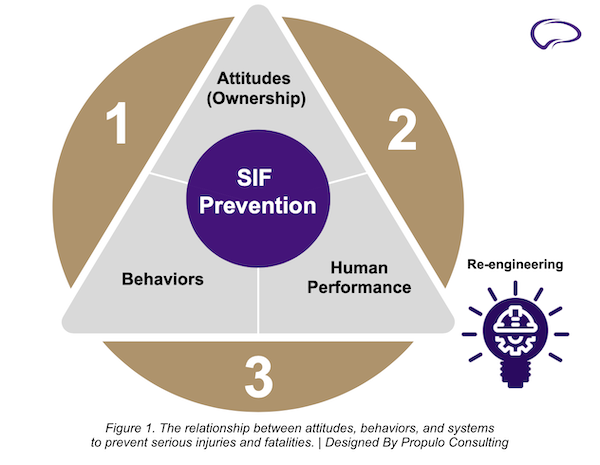 By Josh Williams, Ph.D. Last week, Dustin Johnson recorded the lowest score ever and won the Masters Golf Tournament at Augusta National during an odd, COVID-influenced November timeframe. Several years ago, I was fortunate to be able to attend a practice round at the Masters during its traditional April schedule. As advertised, the course was immaculate with its vividly green grass, azaleas in full bloom, undulating hills which TV can’t fully capture, and expansive grounds without a leaf or twig out of place. Birds even chirped in the trees (which, for some reason, were noticeably absent of squirrels). This hallowed ground 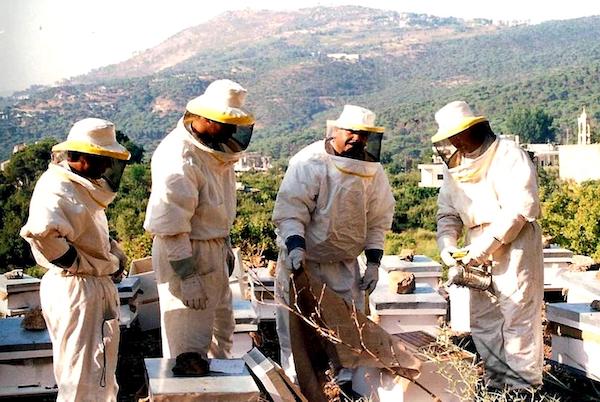 Learning That Happens Outside of the Classroom Is Important for Safety

By Madison Hanscom, PhD As we know in safety, formal training is incredibly important for employees to learn the practices, procedures, values, norms, and behaviors surrounding safe work. This provides the foundational knowledge for employees to do their jobs safely. Another important component to learning safety best practice is less official – it’s referred to as informal learning. Informal learning happens outside of official instructional efforts like training. Because we only spend a small amount of time in training compared to normal operations on the job, it makes sense that the majority of workplace learning takes place informally (about 80%) (1). This 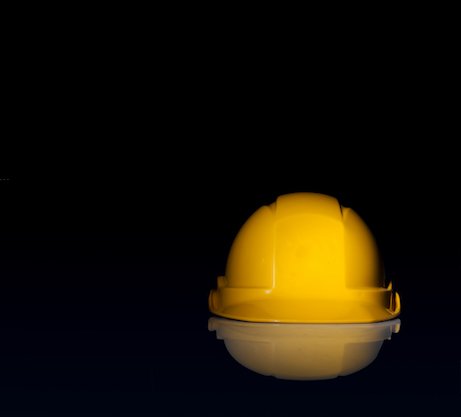 Convincing Someone to Work Safely

By Madison Hanscom, PhD It is near impossible to change someone’s mind — but this can feel like an important mission for leaders and safety professionals. Some try to convince through arguing, others like to give people options to persuade them, many try appealing to emotions, and others use an ‘information overload’ approach that includes facts and figures. But what really works? How can we convince someone to work safely? How do attitudes really change? To begin, you have to make it about your specific people in their specific situation. (That’s a less direct way of saying “it depends”.) Because there’s not