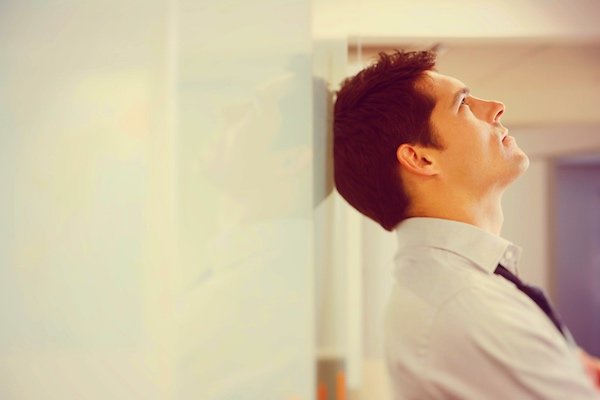 Business leaders are scratching their heads wondering, ‘how do we avoid the type of hot water Wells Fargo is currently dealing with?’ We recommend starting here…

The first step Tim Sloan should take to clean up Wells Fargo’s culture.

By now, we all know the vast unethical practices Wells Fargo sales agents used to pad their bonus checks. Many thousands of employees opened millions of accounts in their customers’ names, but without their awareness or consent.

If you are like me, after you picked your jaw up off the floor when the story broke, you may have wondered ‘How the heck could this have happened?’

Many theories have emerged. Some say it was simple economics: sale agents’ salaries were tied to the number of accounts they opened. Others propose it was leadership incompetence or corruption. Still others believe employees were encouraged to achieve ridiculous goals, regardless of the cost.

Who knows the real reason; all these theories probably have some validity. Whatever it is, we are left to wonder ‘What the heck can they do about it now?’

Yes, they need to hold their leadership accountable. And, yes, they need to change their goals, metrics and rewards. Those are steps in the right direction, but my guess is they will not create the wholesale culture shift that Tim Sloan clearly needs to make to rebuild trust with Wells Fargo’s 70 million customers worldwide (and possibly shrinking).

To create the transformation, he needs to hit the re-set button on his employees’ beliefs.

To understand why, let’s look at Social Identity Theory, which basically says being a part of a group gives us a sense of who we are. Think of the number of us whose car bumpers proudly display our alma mater’s war cry or who wear our favorite football team’s colors on game day. They are signs that we are part of the group. We belong. We are insiders.

Wells Fargo sales representatives may have taken pride in being a Wells Fargo employee – and rightfully so. As one of the biggest, most successful banks in the world, it is (or at least was) a great brand to be associated with. They belong. They are insiders.

But to be insiders, by definition there have to be outsiders — your alma mater’s arch rival or your football team’s cross-town nemesis. In this case, the nemesis appeared to be many thousands of Wells Fargo customers, sadly, many of whom may have been young or elderly.

Now we know some employees would not and did not take part in the sham account openings. But we also know that many, many thousands of others did. This is an indicator that they do not have a customer-first culture. This is a company-first culture.

They are not only part of the group, they are the group.

And if every Wells Fargo employee recognized that, he’d be a long way toward never having to worry about unethical behavior at their bank again.

Data – Are You Using It to Best Your Competitors? 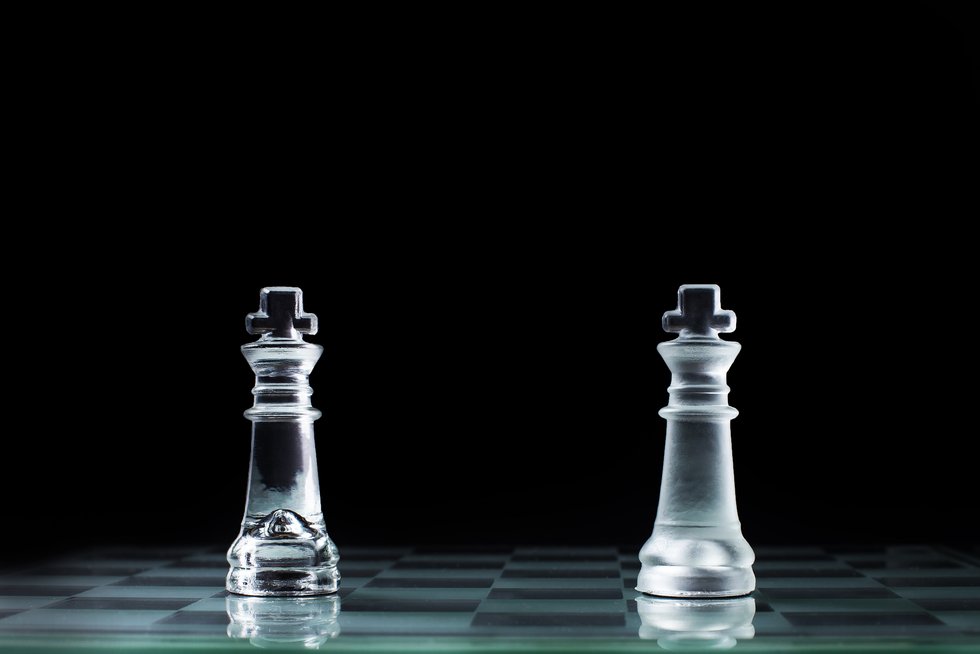 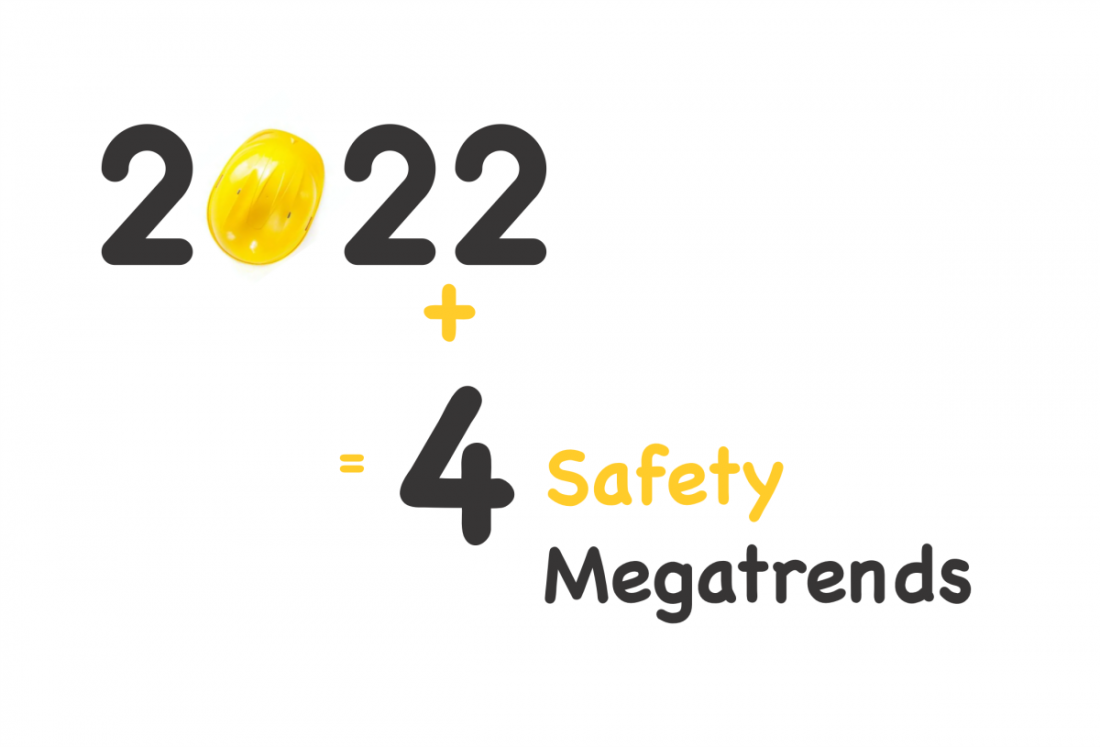 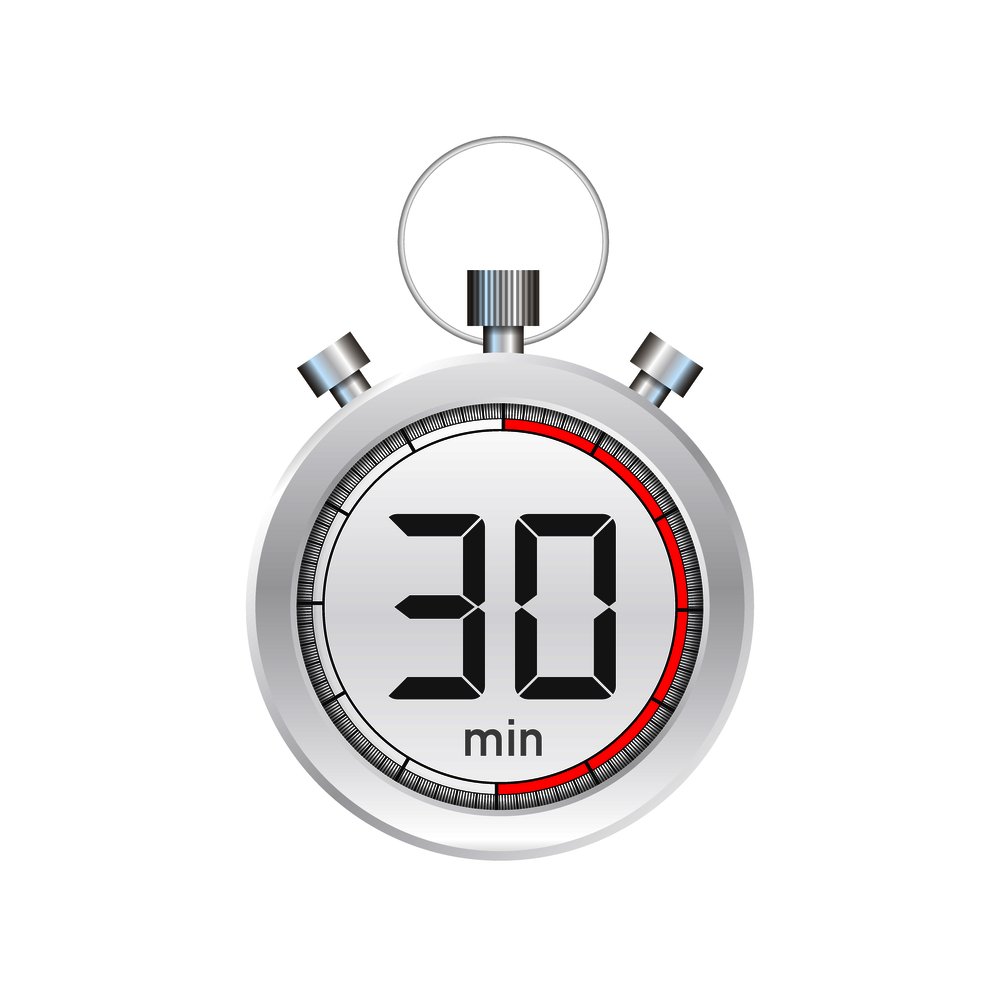 30 Minutes with Bob: A Case Study in Smart Leadership