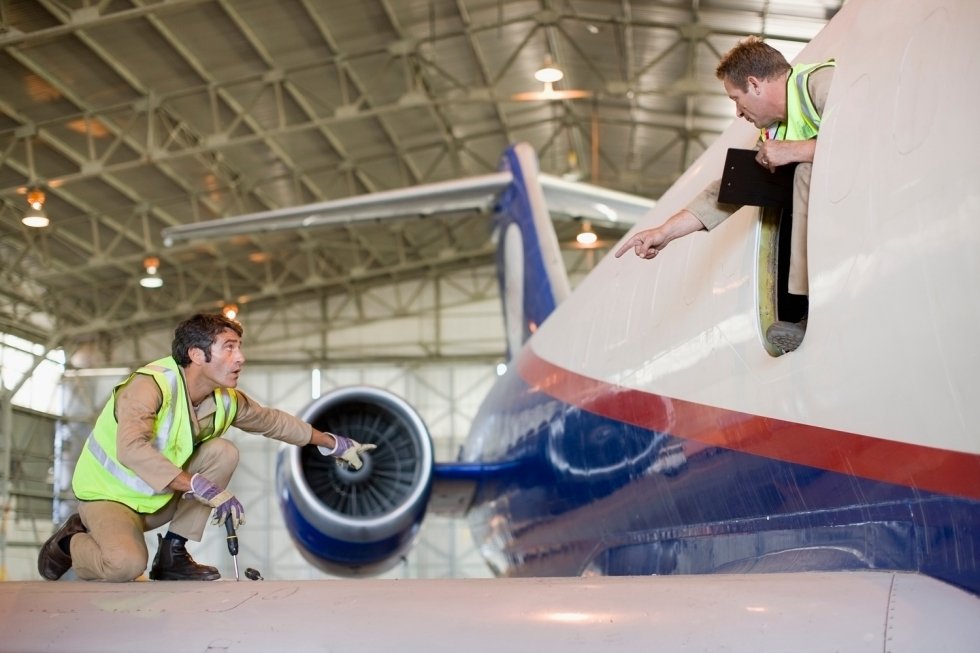 When it comes to improvements in safety, few industries have done as well as aviation, particularly when it comes to embedding organizational learning. Throughout the 1970s, the aviation industry saw a decline in aviation accidents resulting from failures in technology, however, little improvement was seen in the decrease of accidents resulting from flight crew performance. At the time, flight crew performance was listed as a causal factor in more than 70% of all aviation accidents. By focusing not only on technological improvements but organizational culture and human performance, learnings from near misses, incidents and accidents have decreased aviation fatalities in the U.S. by 95% as measured by fatalities per 100 million passengers. While no single answer explains this improvement, the following are some of the unique elements that have contributed to this performance shift.

Established in 1975 between NASA and the Federal Aviation Administration, the Aviation Safety Reporting System (ASRS) was created. Implemented as a reporting system to collect, analyze and respond to voluntarily submitted aviation safety reports, the system was created to reduce aviation accidents and improve safety. Initial success was hindered due to a misalignment between operators with documented non-punitive policies and local civil aviation authorities. In some cases, the operator and their employees were found in violation of local civil regulations and penalties were imposed. Once aligned and fully communicated within the industry, voluntary reports in the US increased from 16,384 to 26,413 from 1988 to 1994. By 2010, over 62,000 reports were submitted into the ASRS (over 700,000 commercial flights were completed in the US that year).

Improvements noted because of these changes included 980 general reports received compared to 15 the previous year; loss of separation reports increased from 15 to 50. The increase in data led to improved data analytics, the creation of a team who provided feedback for every report submitted and the creation of safety briefings to share learnings.

Learnings from reports are shared through structured trainings and industry wide communication. When ASRs are analyzed, reports are screened out if data shows an emerging industry concern, but every ASR is analyzed within 3 business days and retained. If the analysis finds no actionable items, the report is used for data collection and added to a public database. If a report is identified as part of an emerging issue, safety alerts are communicated immediately (within 24 hours) to organizational leaders across the industry for evaluation of possible corrective actions they can take to quickly remedy the problem. Changes are made over 60% of the time once an alert has gone out, while the remainder are further discussed or closed out if no action is warranted.

Aviation organizations have expanded past classroom only training and use additional means to share information and train employees as quickly as possible. From bulletins that must be read and signed off on for understanding before the beginning of a shift to virtual training sessions that must be completed independently when new regulations or policy changes come into effect, employees are continuously required to learn, understand and apply new information.

Some methods used to quickly disseminate information and ensure learnings are understood include:

When micro-learnings are mandatory, time is allocated for completion and deadlines are not compromised. No training equals no work.

While production pressure is present in the industry due to the very narrow profit margins and the importance placed on on-time performance, employees at all levels understand the paramount significance of safety. Safety is characterized as a constant and non-negotiable imperative that lies beyond values and priorities and shows up consistently as such. The industry emphasizes a shared commitment to safety and works together to embed learnings so a near miss doesn’t turn into an accident and an accident does not repeat itself. 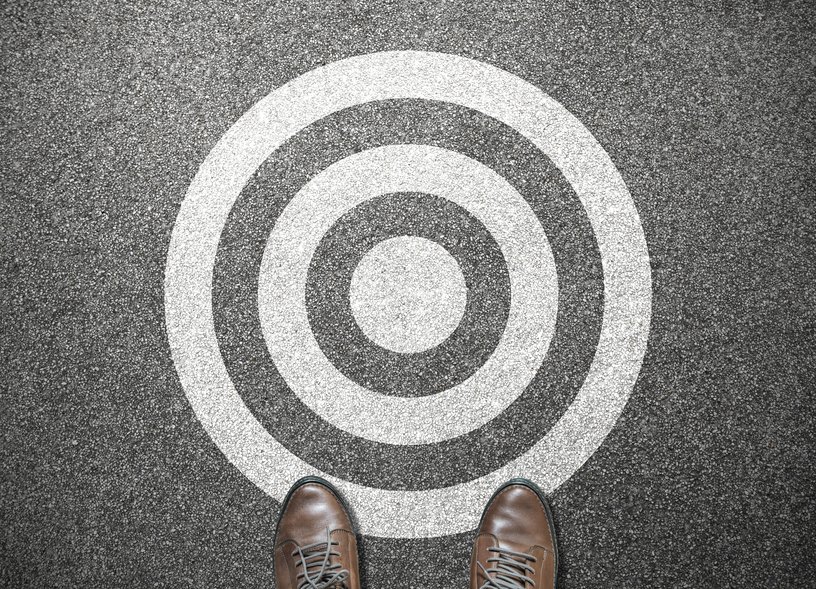 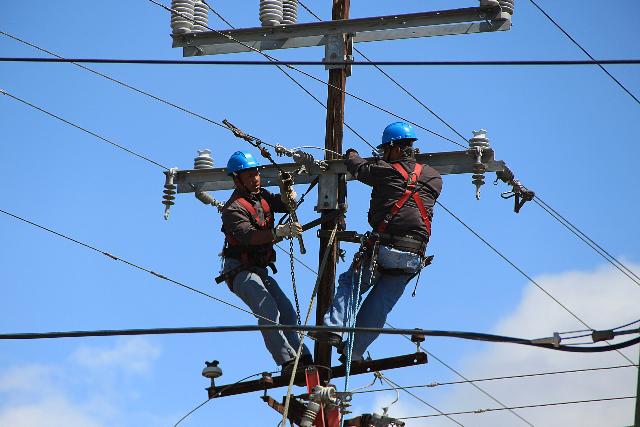 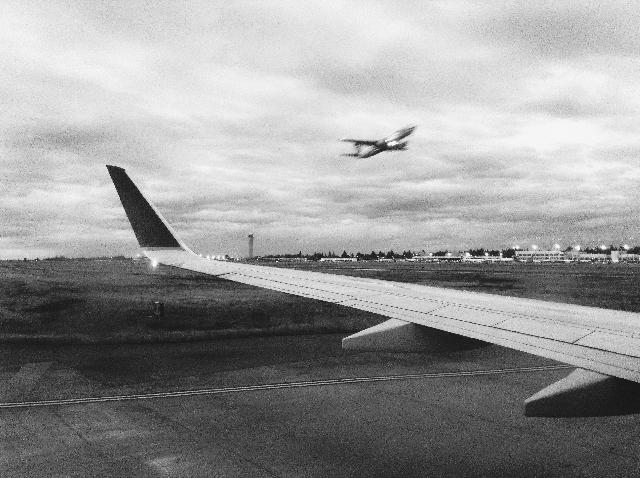