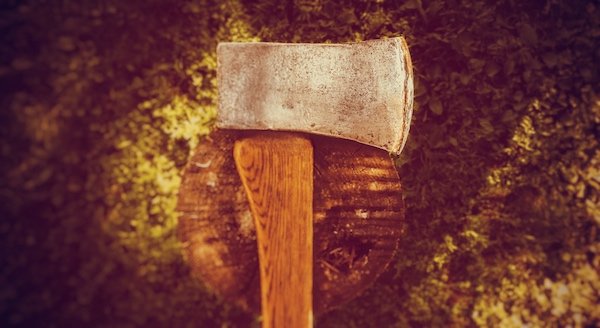 In Praise of Tactical Patience

There’s an old aphorism that is apocryphally attributed to Abraham Lincoln, which deals with the subject of cutting down a tree. ‘Give me six hours to chop down a tree,’ the saying goes, ‘and I will spend the first four sharpening the axe.’ Various other versions of the saying exist, changing the times involved, but all with the same central thesis: use the majority of the time allotted to prepare for the task.

Lincoln – or whomever the anonymous woodcutter at the root of this statement is – has oft been credited with an insightful observation about the necessity of planning, the importance of not hurrying, and the emphasis on preparation. However, I believe there’s another important, less obvious lesson to take from the quotation, one which focuses on the concept of tactical patience.

Tactical patience is much more than just waiting, or calm in the middle of a storm, or even preparing before attempting a challenging task. Rather, it’s understanding the importance of remaining centered on the overall mission – the objective – and being able to recognize three vital aspects of a situation:

1. Are we focused on the real objective?

Sure, Lincoln could have immediately gotten to work swinging a dull axe, and that would unquestionably have looked better to an outside observer. He would have had a sweat worked up, there would have been action occurring within moments of being put to work, and for the full six hours, effort would have been expended…but to what end? Isn’t the objective – the mission – here to fell the tree, not simply to expend effort? After all, a treadmill is a great tool to get in shape, but if you’re trying to get from point A to point B…it might be the worst possible option!

2. Is everyone ready to execute the plan?

This involves two questions: first, do we have a plan in the first place, and second, is everyone aware of it and invested in it? Cutting the tree by chopping at different heights – even with a sharp axe – on every swing may not be the best plan…and if two woodsmen are attempting to work together, it’s doubly important that they swing for the same spot!

3. Are the conditions set?

Assessing whether the conditions are set is perhaps the hardest task for a leader, but the one that is most essential in delivering a favorable outcome. What does ‘conditions set’ mean? Simple: it means that the key external factors that CAN be present ARE present. It doesn’t mean waiting for a pie-in-the-sky solution that won’t ever come. It doesn’t mean waiting until 100% of the conditions are perfect – far from it. Instead, it means understanding what the decisive factors are that will have major impacts on the plan, and waiting until they are present…or, more importantly, doing whatever must be done to make sure they are present. Lincoln chose to sharpen the axe, not because it was planning – but because the presence of a sharp axe is setting the conditions.

It depends on the situation. Sometimes it’s taking a moment to run through a checklist before leaving on a vacation, to make sure that everything needed is packed, and everything packed is needed. Sometimes it’s putting resources against IT projects earlier in a transformation initiative than it might seem necessary, because the leader recognizes that without the IT step being functional, other areas of the business will not be able to begin their work. Sometimes it’s a coach recognizing the value of a timeout and a chance to talk to the players.

A particularly salient example from my experience occurred in 2008, in Baghdad, Iraq. As a junior officer, I would often lead the command post for my company while the commander was on a patrol or meeting with a key leader in the area. On this particular day, we received intelligence that two significant enemy targets were present in our sector, and that our time was limited to capture these targets. Knowing that my commander was accompanying a patrol that was the closest to the targets, I radioed that platoon and notified them of the new intelligence. Here was a moment that required both quick thinking and tactical patience.

Going through the three questions above, my commander recognized immediately that while we were certainly focused on the real objective (capture of the enemy targets) and that a plan could be developed rapidly while en route to the enemy location, the one thing that wasn’t present was his situational awareness. He was on the ground and was without access to satellite imagery, unmanned drone feeds, and real-time connections to higher echelon headquarters. Each of these provided a valuable addition to our ability to capture these targets – and while he did not have access to them, I did from my location at the command post. Very quickly, he recognized that we would have to switch roles for this operation, and that I would have to take charge. He could lead on the ground, but the conditions were not present for him to be in full command of the raid.

It’s important to note – this moment of tactical patience was just that, a moment. It didn’t require us to wait several weeks until we had better relationships with the homeowners near the target house, or the minutes or hours it would take to get strong air cover, or to wait until we had other units in the area. Rather, it was a brief moment of pause, in which a strong leader gathered situational awareness and, after assessing the conditions, made a quick and vital decision. A decision, it should be mentioned, that led to the capture of two extremely high-value targets, and for which several of our soldiers were awarded medals for their timely actions.

Ultimately, the lesson is simple: it is essential for effective leaders to exercise tactical patience, to pause momentarily and ask themselves if the conditions are right for their plan to be executed. If the conditions are not, then the leader must take action to properly set those conditions – whether by changing the details or the timing of their plan.

At Propulo Consulting, we recognize the importance of timely action, not for action’s sake, but rather, in the context of effective planning, preparation, and patience. If you’re looking to solve a problem and haven’t been able to get the conditions set just right, we’d love to talk about how our innovative People and Process approach can help.

Gearing Up for the New Normal: Leadership Preparation Post COVID-19 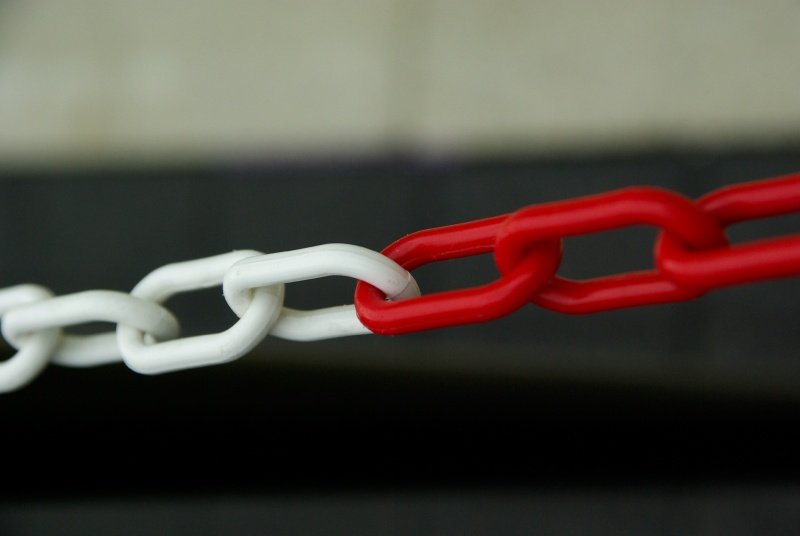 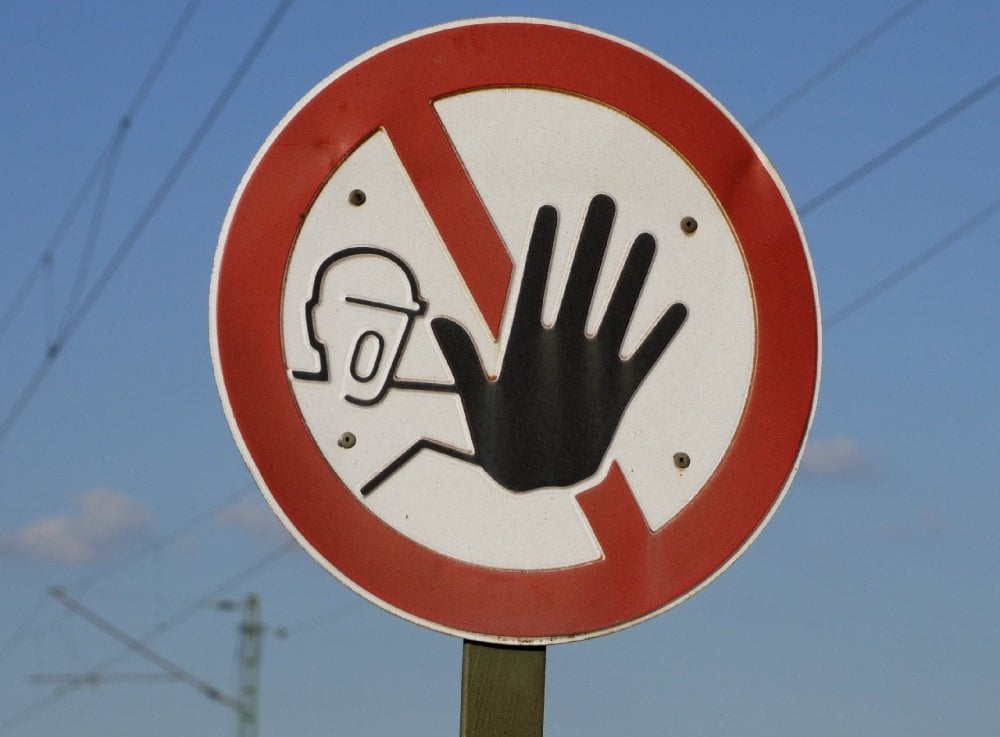 To Err is Human: Understanding and Managing the Drivers of Human Error