Recognizing employees for the good work they do is a powerful way to strengthen desired behavior. When we are aware of the things people do right and point them out to them, they are more inclined to repeat them. This happens because people feel seen and appreciated, a desire and need for all human beings, and because they can more easily identify said behaviors (2014).

When the recognition relates to safety, we are promoting a culture of safety ownership where people work safely out of desire rather than obligation. This is known as discretionary effort, and it represents the holy grail of culture change and high performance, which relies on people´s free will and can never be mandated per policy or procedure.

Recognition inspires people to bring their whole selves forth and do their best work. Unfortunately, organizations and their leaders do not often have a culture of recognition. Instead, it is common to not only omit recognition, but outright disregard it. Oftentimes, recognition is viewed as soft and inconsequential, something not belonging to the workplace. It is common to hear executives and leaders ask questions like “we pay people to do their job, so why should we thank them for it as well?”

Moreover, we tend to think that our focus needs to be on fixing what is wrong. After all, why fix what isn´t broken says the adage. As a result, almost all our interactions with workers tend to be about what they need to correct, which is not only unfair (most of their behaviors and results are satisfactory or good), it is counterproductive (how many reprimands does it take for resentment to build?).

To unleash the discretionary effort of people to own safety, consider taking the following ten steps in relation to recognition:

1. Normalize it. One of the main reasons recognition is not a normal part of organizational culture, is because it is seen as foreign. To make recognition a frequent occurrence within organizations, leaders must normalize it, speaking about it as matter of fact rather than nice to have.

2. Learn to see it. We have a biological and a cultural bias toward the negative, focusing on what is wrong in terms of survival and conditioned by mass media and other sources. As such, we are mostly blind to the positive. To shift our focus, we will have to learn to see it, which means you must look for it.

3. Walk the talk. It is insufficient to tell people that recognition is important. Leaders must go first and actively practice and model recognizing, acknowledging, and appreciating others. Only until people see their leaders do this repeatedly will they be inclined to do it themselves.

4. Actively care. For recognition to be effective, it must be evident. This is only possible if you actively care for others. We don´t doubt that most leaders care about their people, but this care must be actively demonstrated.

5. Be authentic. Recognition works best when it is seen, heard, and felt as authentic. Be wary of stiff, business-like, corporate speak and dare to speak from the heart.

6. Build relationship. Recognizing and appreciating others is a powerful foundation for building relationships, a key element in unleashing the discretionary effort of people and building a world-class safety culture.

7. Go beyond praise and prizes. Although many companies have recognition programs that praise and reward employees for safety, these often miss the mark, providing empty attaboys and buying people´s safe behavior.

8. Be direct. Recognition is a dish best served directly. Don´t make the mistake to recognize somebody through somebody else, “Tom sure did a great job running that meeting.” Instead, speak to Tom directly and tell him about it.

9. Be specific. Avoid generalities such as “great job,” which leave the other person grasping for understanding: what exactly did I do great? Instead, tell them specifically what they said or did or didn´t say or do that was great.

Colan, L. J. (2018). Engaging the hearts and minds of all your employees how to ignite passionate performance for better business results. McGraw-Hill. 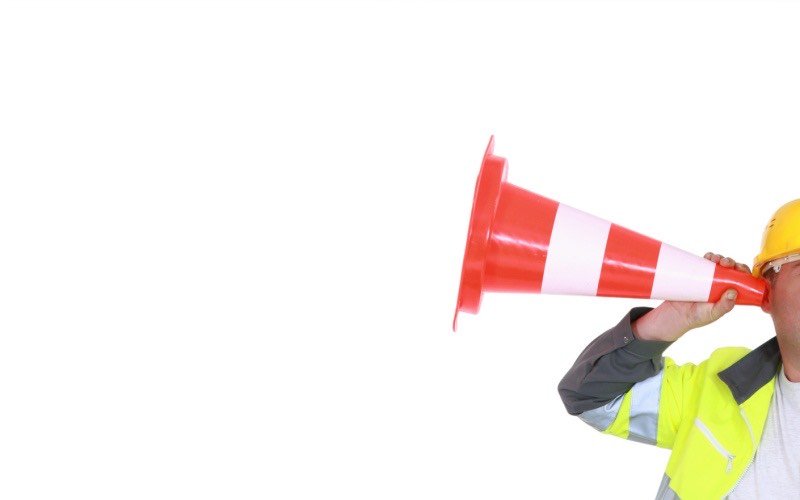 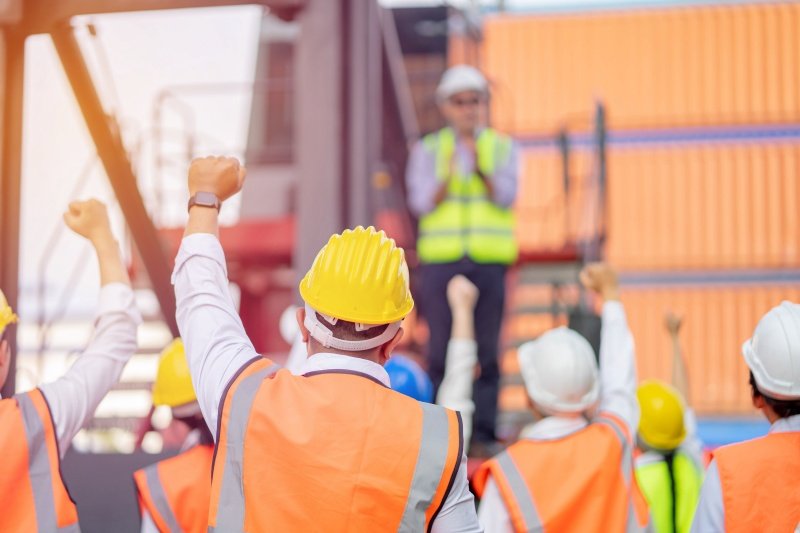