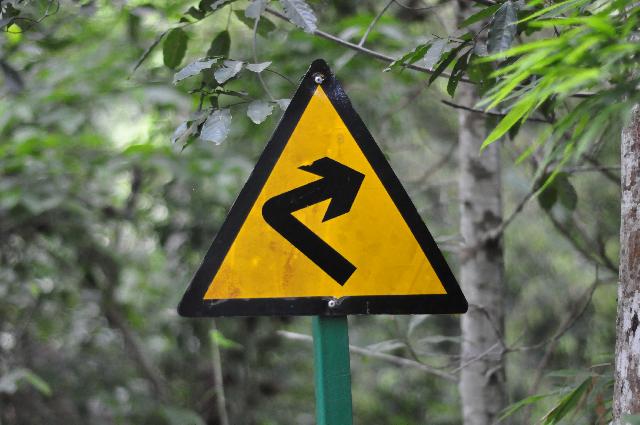 Creating a safe workplace has a lot to do with redirecting people’s risky behaviors toward safer decisions and actions, which in turn produce safer outcomes. This is achieved, in part, by having policies and procedures, as well as other systems, that make it clear for people what is expected of them. The other crucial element is effective leadership. Together they foster a safe work culture.

Redirecting people’s behavior is an integral part of a leaders responsibility. However, doing so is neither comfortable nor easy, and thus many leaders avoid this responsibility or do so unskilfully, failing to change the behavior long-term and even trampling the relationship in the process.

Contrary to what we may think or have been taught per old and defunct command-and-control leadership styles, getting others to change their behavior is not achieved simply through authority. According to a Forbes article on the subject, solid leadership is more a matter of influence (Bishop, 2018). It is a matter of changing hearts and minds!

Authority can only get you so far! You may be able to change someone’s behavior given your formal role in an organization, but this is often a momentary shift that is based more on fear than on personal commitment. To achieve lasting change in people’s behaviors, we must engage them in ways that involve both the heart and the mind, and which include active care and drive thinking and speaking.

To change hearts and minds:

Authentically and actively care for people.

Influencing others is more easily achieved if people sense that you care about them, and the only way to do that is to authentically care and to actively show up as a caring leader.

Begin by building relationship with people.

Take the time to get to know your people as human beings rather than professional roles. Know their names, the names of their significant others, and what is important to them. It is much more likely that people will listen and allow themselves to be influenced by you if they know and trust you.

Create trust in your relationships.

Treat people with dignity, respect and fairness and they will surprise you with their commitment. Stephen M.R. Covey, author of The Speed of Trust, says that “The first job of a leader—at work or at home—is to inspire trust. It’s to bring out the best in people by entrusting them with meaningful stewardships, and to create an environment in which high-trust interaction inspires creativity and possibility.”

Approach others with a spirit of humility and curiosity.

In general, people do the things they do, not because they are foolish or because they want to disregard the rules, but rather because it makes sense to them in the moment. Instead of beating people up with righteous certainty, it is much more skillful to approach them with humility (they may teach us something) and curiosity (I wonder why they are doing it like this?).

Involve people in a conversation.

Nobody likes to be told what to do as if they were a child, not even children. Instead of telling people what they should or should not do, involve them in a conversation where both parties are learning from each other.

Safety is really about keeping people safe so that they can go home to their families, not about following procedures or adhering to policy. To influence people’s behaviors regarding safety, make the conversation personal, relevant, and important to them! Don’t talk about statistics, policies, and procedures; talk about wellbeing, family and life, the things people truly care about.

Ultimately, skillfully redirecting others is about engaging them in a conversation instead of rapid-firing commands. On the surface, it may seem that we don´t have time for this, but unless we make time, we will be forced to repeat ourselves, highly surpassing in the end the time we would have spent if we just talked to each other like human beings.

At Propulo Consulting, we support senior and frontline leaders to skillfully redirect people’s behaviors in a sustainable manner that changes hearts and minds.

Preventing Human Error in Healthcare: The Power of a “Just Culture” 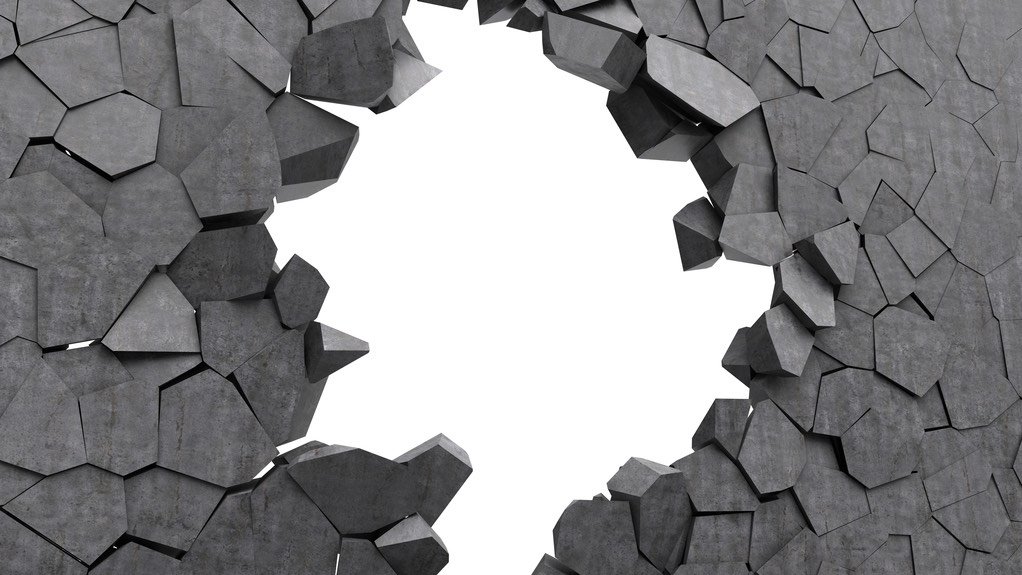 Breaking Through the Concrete Middle: Two Questions to Drive Safety Culture Across Your Organization 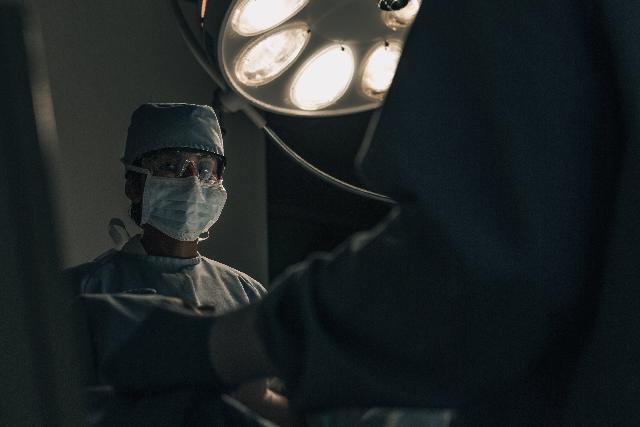 Preventing Human Error in Healthcare: The Power of a “Just Culture” 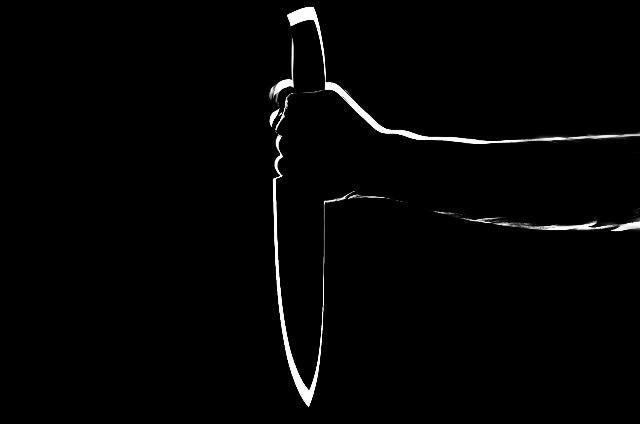