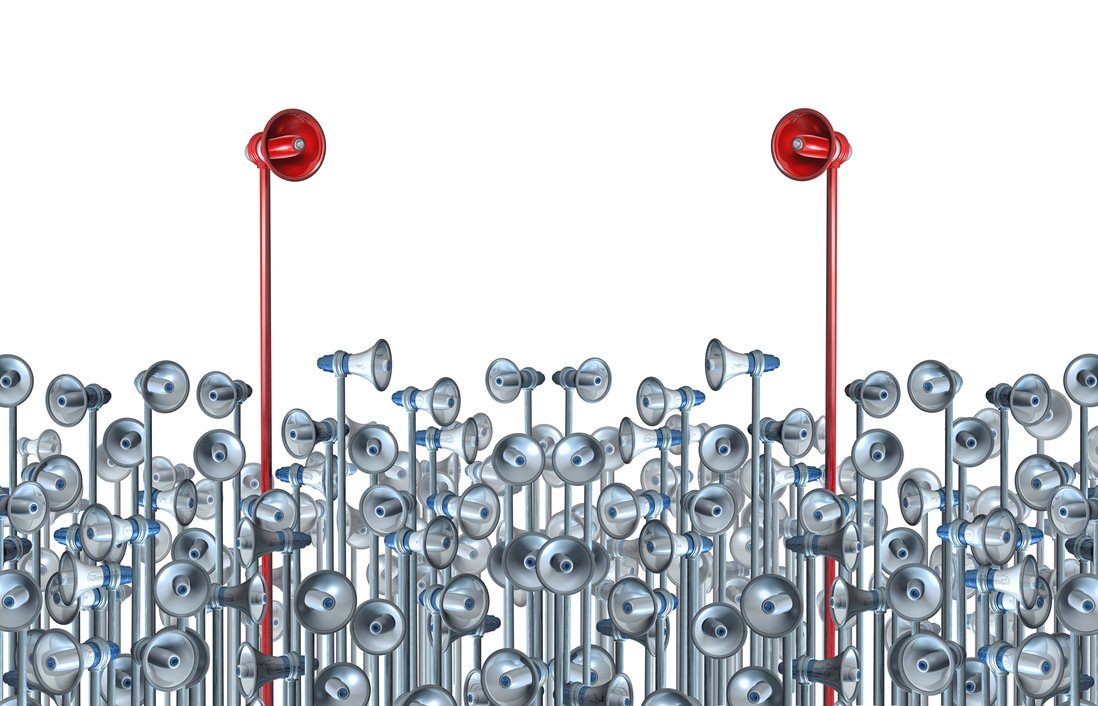 The Dominant communication style is characterized by overbearing, inconsiderate feedback. Dominant communicators often believe: “I am seldom if ever wrong,” “My opinions supersede yours,” and “People who disagree with me are either disloyal or misinformed.” These beliefs lead to these negative behaviors from the leader:

The negative effects that the Dominant leader has on others include provoking fear, resistance, and alienation. Employees may hide or cover up mistakes to avoid negative repercussions. This damages morale and prevents the development of a legitimate learning culture.

The Passive communication style is also ineffective and is characterized by weak, indirect feedback. Common beliefs of the Passive communicator include: “Don’t express your true feelings,” “Don’t make waves,” and “Don’t disagree with others.” These beliefs often lead to the following negative behaviors from the leader:

The negative effects that the Passive leader has on others include employees “not knowing where they stand” which creates frustration and mistrust. Also, there’s decreased leadership credibility because the passive communicator is seen as weak and ineffective.

The Passive-Aggressive communication style is dangerous and unhealthy. It’s characterized by sarcastic, gossipy, and manipulative communication. Common beliefs of the Passive-Aggressive communicator include: “When you have an issue with someone, go behind their backs to deal with it,” “Get back at others if they cross you, even if it takes a while,” and “Build coalitions against others instead of dealing with people directly and honestly.” These beliefs often lead to the following negative behaviors from the leader:

The negative effects that the Passive-Aggressive leader has on others include increased factions, favoritism, gossip, and back-stabbing. This creates an unhealthy culture with low levels of trust, morale, and transparency.

Unlike the previous three styles, the Empathic communication pattern is characterized by compassionate, concerned, and considerate verbal behavior. Common beliefs of the Empathic leader include: “Personal opinions and the opinions of others are important,” “The process of coming to a decision (not just the decision itself) matters,” and “Getting input from others boosts morale and generally leads to better decision making.” These beliefs lead to the following positive, pro-social behaviors:

The positive effects that the Empathic communicator has on others include increased discretionary effort and open conversations. People who feel appreciated and understood are more likely to go the extra mile to operate safely and participate in corporate safety efforts. This improves culture and helps prevent serious injuries and fatalities.

These communication patterns aren’t set in stone. On any given day, we may demonstrate elements of all four styles. However, we can be intentional in our efforts to be more empathic on a more regular basis. Take a moment to reflect and ask yourself these two questions:

At Propulo, we work with leaders to find new ways to optimize personal and organizational safety communication. 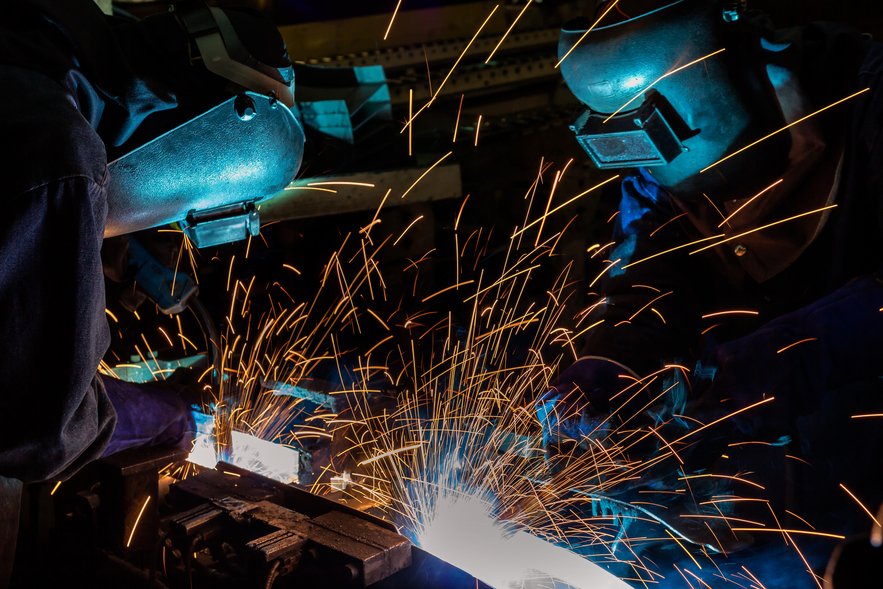 Busyness is Bad for Safety