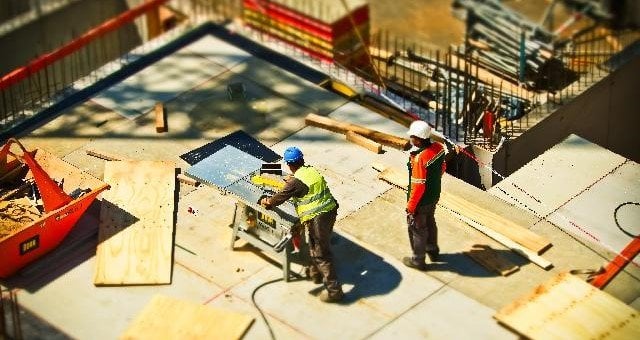 Improving safety culture should be an ongoing mission for leaders. In the last blog, best practices from the field were shared regarding minor injury reporting, employee input with rules, active caring messaging, proper incentives use, wellness, and mentoring. In this blog, “not so best” practices will be presented. These are pitfalls to avoid based on real-world examples, including misapplied blanket policies, complacency issues, setting poor safety examples, outcome-based incentives, and sapping personal control.

Similarly, a light manufacturing company instantly outlawed baseball caps after an employee cut his head open and told his supervisor that he mistakenly thought his cap was a hard hat. Most of the employees wore caps at this site and were extremely unhappy with this decision. The following morning a number of employees entered the plant wearing cowboy hats, sombreros, Dr. Seuss hats, and other caps/hats to protest the rule (which was later overturned).

In general, the best safety rules are clear, logical, consistently enforced, and often created with input from employees doing the work.

An employee at a soft drink facility developed the habit of scraping off excess glue on sharp blades (which cut labels) by jabbing at the clumps of glue with a rag. This normally worked to remove the glue and kept the line moving. Otherwise, he’d have to spend several minutes shutting down the line and locking out the equipment in order to clean the blade properly (i.e., it’s not moving).

This method worked for years until one day when his hand got dragged into the equipment and the blade cut off one and a half of his fingers. This may have been prevented if one of his coworkers had spoken up and warned him about the risky behavior. When asked about the event in assessment interviews, the employee’s response was, “we’ve all been doing it this way for years.”

Not Walking the Talk

In one Brooklyn company, the safety department fought for months to get employees to accept stricter requirements with personal protective equipment (PPE) such as safety glasses, shoes, hearing protecting etc. Unfortunately, their efforts were undermined by a television interview in which the company CEO answered a reporter’s questions (about company profits) on the shop floor, during operations, without any PPE. Many employees saw the interview on the news and decided they too no longer needed to use their PPE.

Organizational leaders need to be vigilant in modeling appropriate personal behaviors for safety. People are watching.

In one Canadian company, a woman slipped on the ice outside of her building in front of a group of coworkers and was injured. In addition to her embarrassment and injury, some of her coworkers were angry with her for “screwing up” their incentive (they lost their $75 gift card), which they normally received each month as long as no one got hurt.

In another organization a decade ago, management brought in a huge big-screen television and placed it in the middle of the plant. Then, they placed a raffle wheel next to the T.V. that had the names of all employees typed on index cards. Management proceeded to tell employees they would remove the names of employees reporting an OSHA recordable for the next 12 months. At the end of the year, they would pull out one index card and give the television to that lucky employee. Employees loved the idea.

So what happened? For one thing, employees quit reporting any injuries they could hide (i.e., bloody pocket syndrome). Second, employees that had serious injuries (which couldn’t be hidden) were angry because they were no longer eligible to win the television. In one case, a man was seriously injured when a coworker accidentally burned him while welding. Management decided to pull the victim’s name from the raffle drum in order to maintain consistency with their original agreement.

After 12 months, management had a big safety celebration and brought in the entire facility (plus corporate executives) to pull the winning index card. Ironically, the man who burned his coworker ended up winning the television. His coworkers were angry and management was embarrassed. This is a classic example of good intentions gone awry. When this happens, employees are less likely to be involved in safety.

Safety incentives should be process based (not based on injury numbers)

In an extreme example of personal control being diminished, an offshore oil rigger was going through a difficult divorce and was coping with the situation poorly. His company’s work schedule was set up so employees were on the rig (on an island in the ocean) for a month at a time and then at home for a month. In this case, the employee returned to the rig and learned that a new mandate was established ordering employees to wear hard hats and steel toed boots at all times. This was followed by a myriad of signs on the rig telling employees to always wear their boots and hard hats. The embittered employee reacted to the signs by showing up on the rig with his hard hat and steel-toed boots on and nothing else. This emotional, volatile, and non-clothed employee strolled around the rig doing his job. Clearly, his sense of personal control on the job had been diminished.

Provide employees choice as much as possible. For instance, rather than just telling employees to wear gloves, give them options to choose the gloves they like best. This increases personal control and their likelihood of wearing them.

Smart leaders give their employees as much autonomy and personal choice in the decisions that impact their daily lives. This increases buy-in and acceptance of organizational changes

Read more from this blog series: Best Practices for Safety Culture: Examples from the Field

At Propulo, we help leaders learn from the best practices but also avoid common pitfalls of others to improve safety culture. 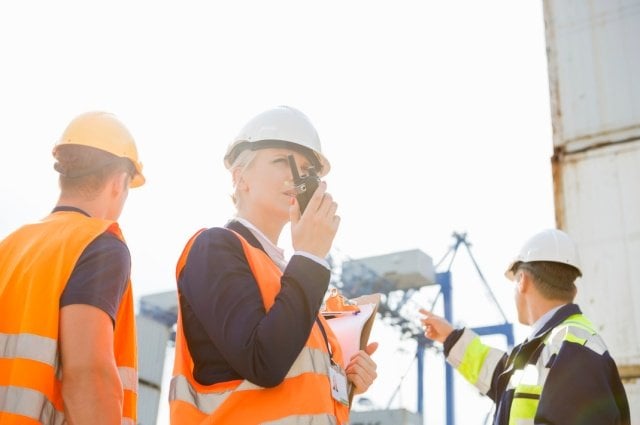 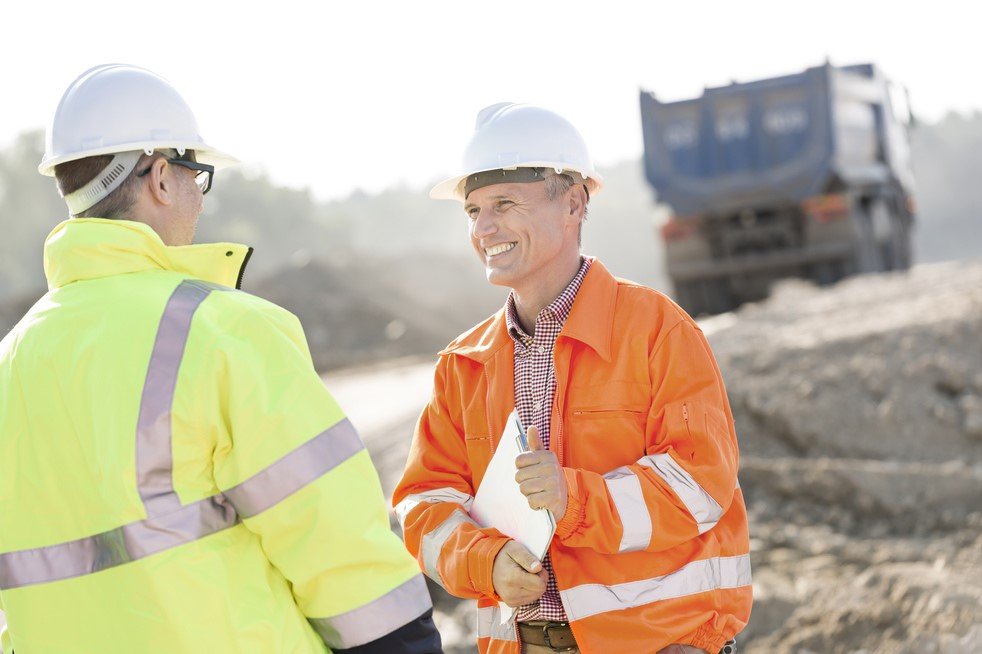 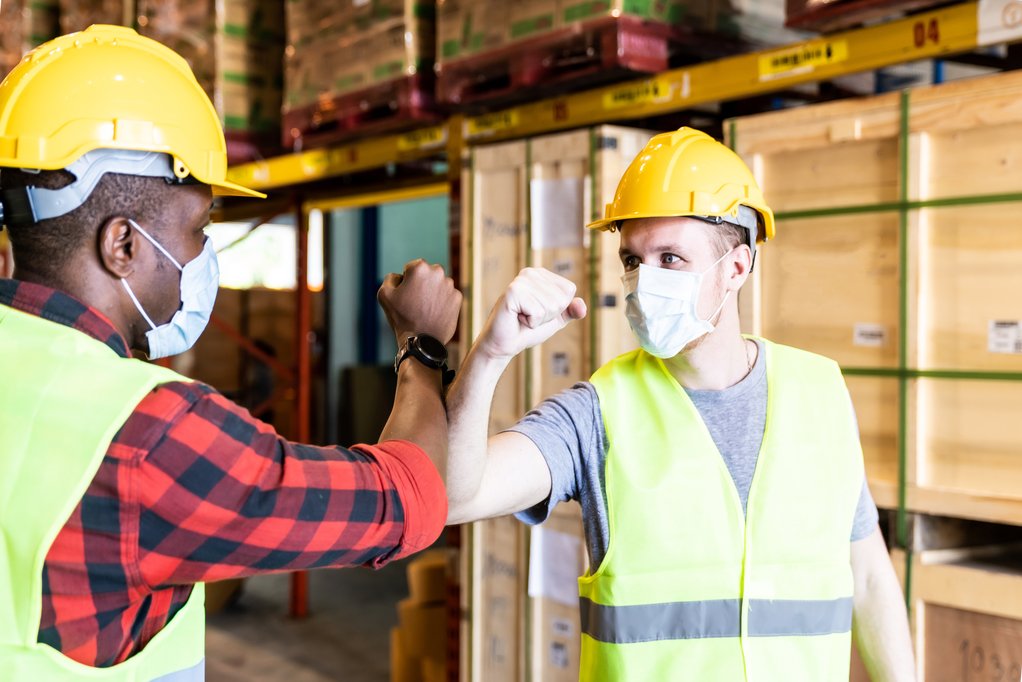